If you don't have the oven space for baked potatoes AND dinner, or just don't want to heat up your house, here is How To Bake Potatoes in the Crockpot 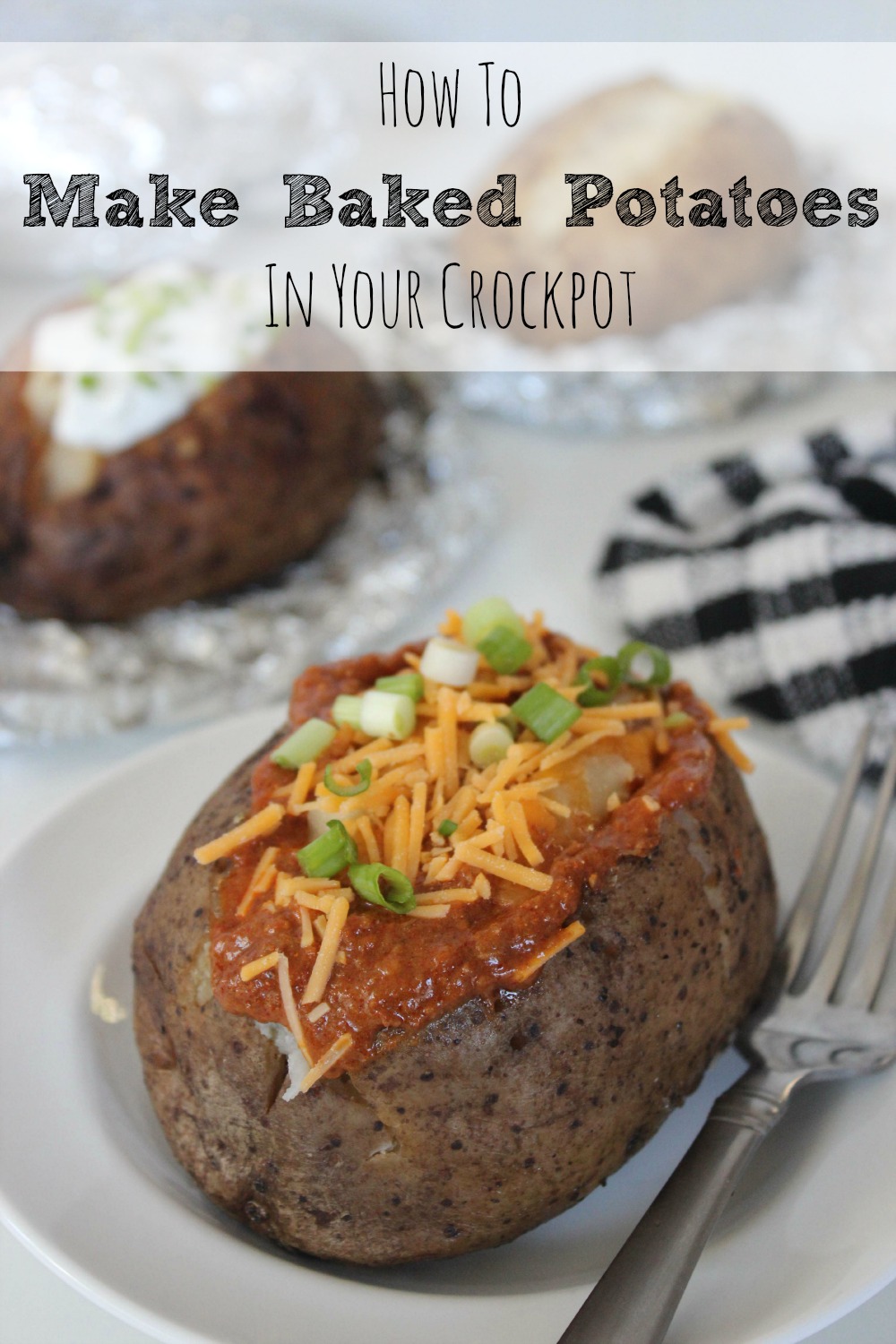 I remember the first time that somebody told me that they baked potatoes in their crockpot. Frankly, it seemed like the dumbest idea in the world to me. Why would you take 8 hours to cook potatoes in the crockpot when you could just stick them in the oven for an hour?

But once it was explained to me, I understood the reasoning:

The steps for making potatoes in the crockpot are much the same as making them in your oven....except some people don't even know how to properly make them in the oven and end up with dried out potatoes (especially the skin, which is where most of the nutrients are).

First you will need: 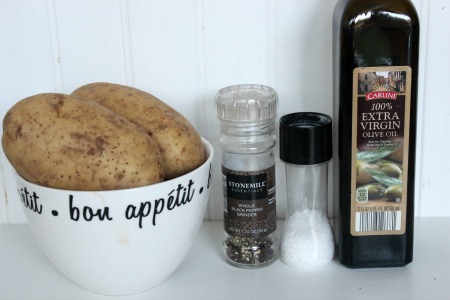 If you are looking to make your baked potato in to a meal, you might want to top it with my copycat Wendy's Chili recipe and some sour cream!

Have you ever made potatoes in the crockpot?  Did they turn out well for you?