This Cashew Chicken recipe takes less than 30 minutes to make and is healthier than the deep-fried recipe for cashew chicken that you get at restaurants! 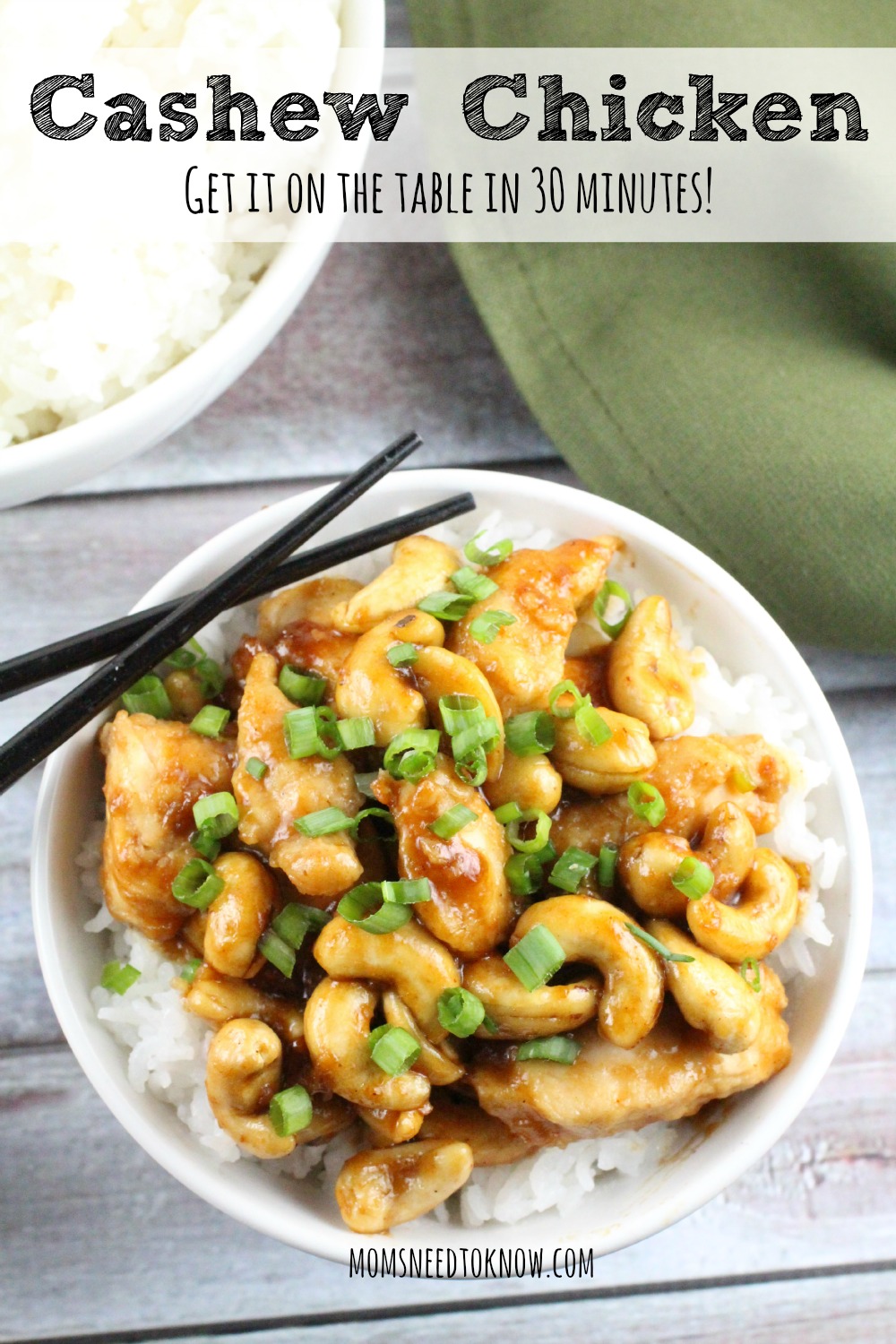 This Cashew Chicken recipe takes less than 30 minutes to make and is much healthier than the traditional deep-fried recipe for cashew chicken that you get at most local Chinese restaurants!

It has the perfect blend and depth of flavors. It is lightly sweet, slightly sour and has just the right hint of soy. Topping it with fresh green onions gives it just the right amount of "bite". If you want to make it even better, you can stir some steamed broccoli in to the sauce at the end! 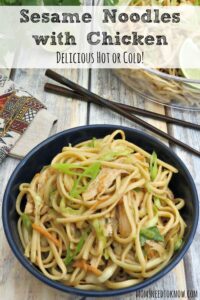 But Brad prefers a little bit of a "crust" on his chicken, so we came up with a compromise....I coat the chicken with pan-searing flour before sauteeing it. It gives this cashew chicken recipe just enough of a crunch without adding too much breading (although I do occasionally like some seriously-breaded Chinese food - have you tried my Bang Bang Shrimp recipe yet?)

If you have never heard of pan searing flour, it is basically just seasoned flour that you can buy at Wegmans.   If you don't have a Wegman's near you, you can easily make your own pan searing four by combining 1 cup Wondra Flour with a tablespoon of sea salt and a tablespoon of black pepper.  Using Wondra Flour is crucial because it doesn't clump as much as regular flour

Seriously - this dish took me only 30 minutes from start to finish. It is absolutely delicious and you should consider adding it to your weekly/monthly meal planning! 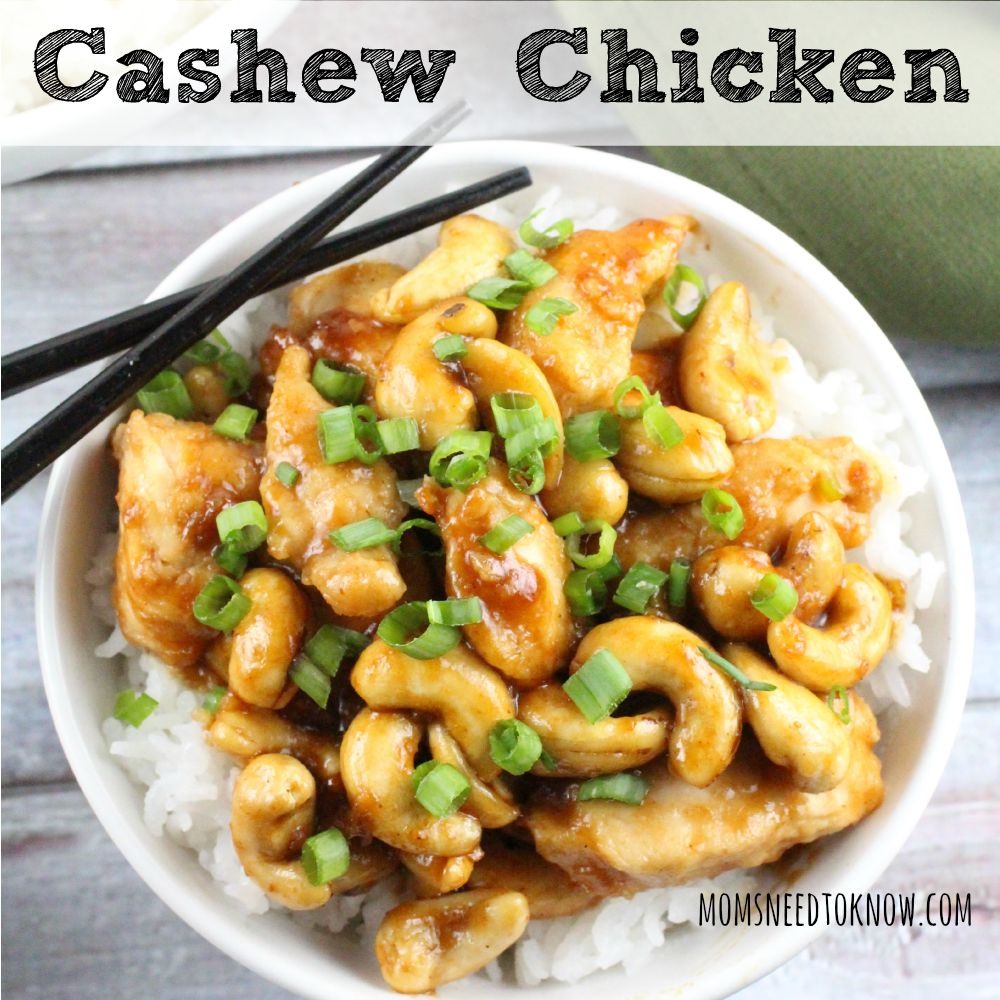 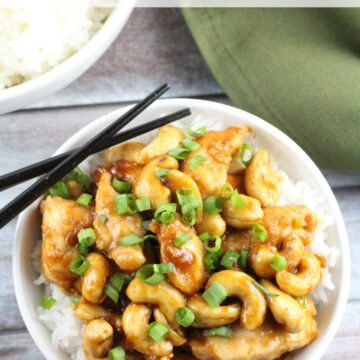