These homemade apple cider donuts are so easy to make and absolutely delicious. Serve them while still warm for the best results! 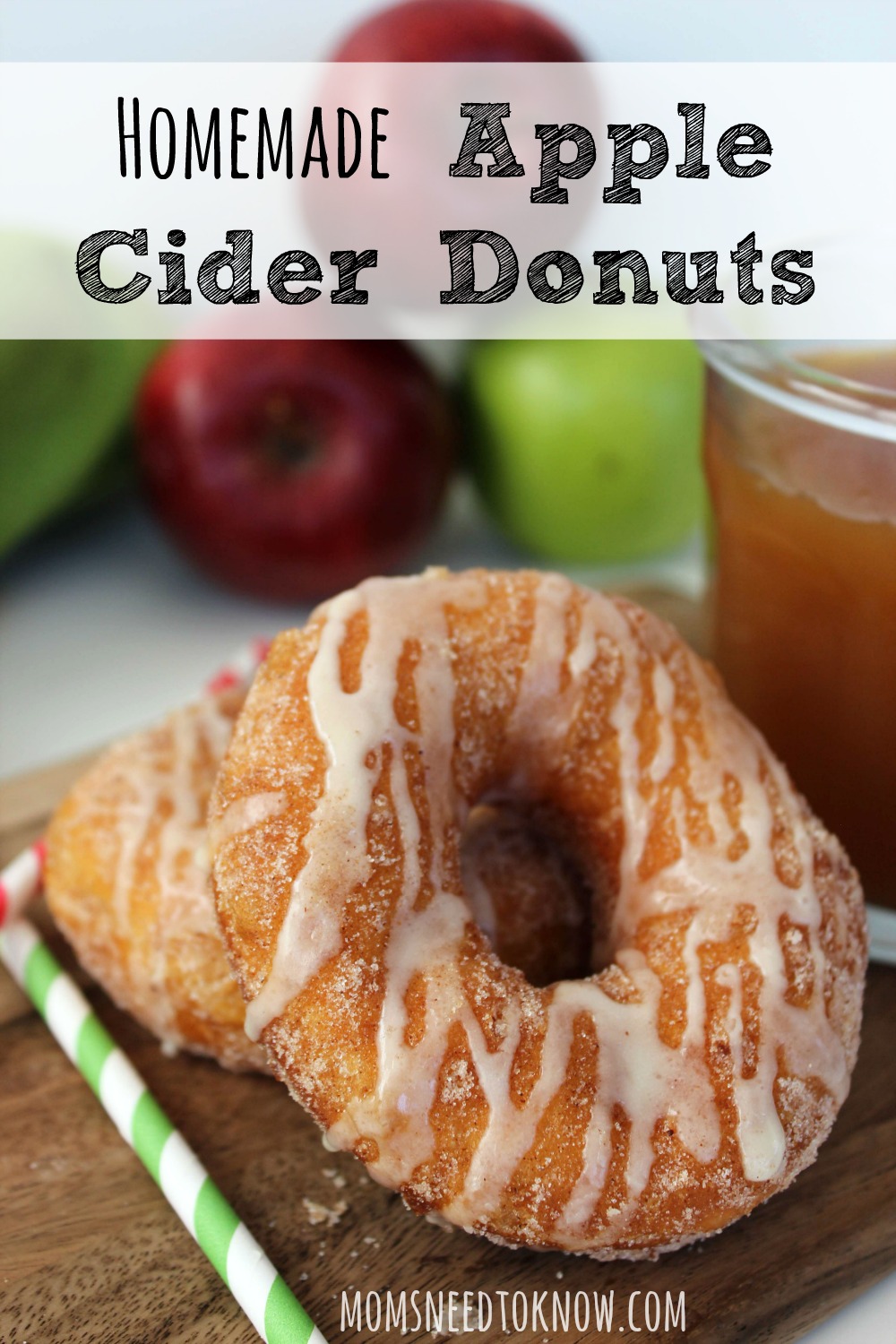 One thing that I love about Fall is visiting the apple orchard or the pumpkin patch with my children. They are starting to think that they are too old for it these days, but we have always loved going on a hayride, the corn mazes and even to the pumpkin patch to pick our own pumpkins.

Every time we go, we always end our trip the same way....with a steaming cup of hot apple cider or hot chocolate and some apple cider donuts. It's usually fairly chilly when we make this family outing, so this is the perfect way to warm up before getting in the car and heading home.

I know that for many people, an apple cider donut has more of a cake texture as opposed to the yeast donut in this recipe, but I have actually purchased them made both ways and I much prefer the lighter texture of the "yeast donut" version of an apple cider donuts recipe. With this recipe, you have all of the flavor of the traditional version, but none of the "heaviness" of the old-fashioned recipe (then again, I have never been a fan of the "cake donuts", so I may be a little biased! 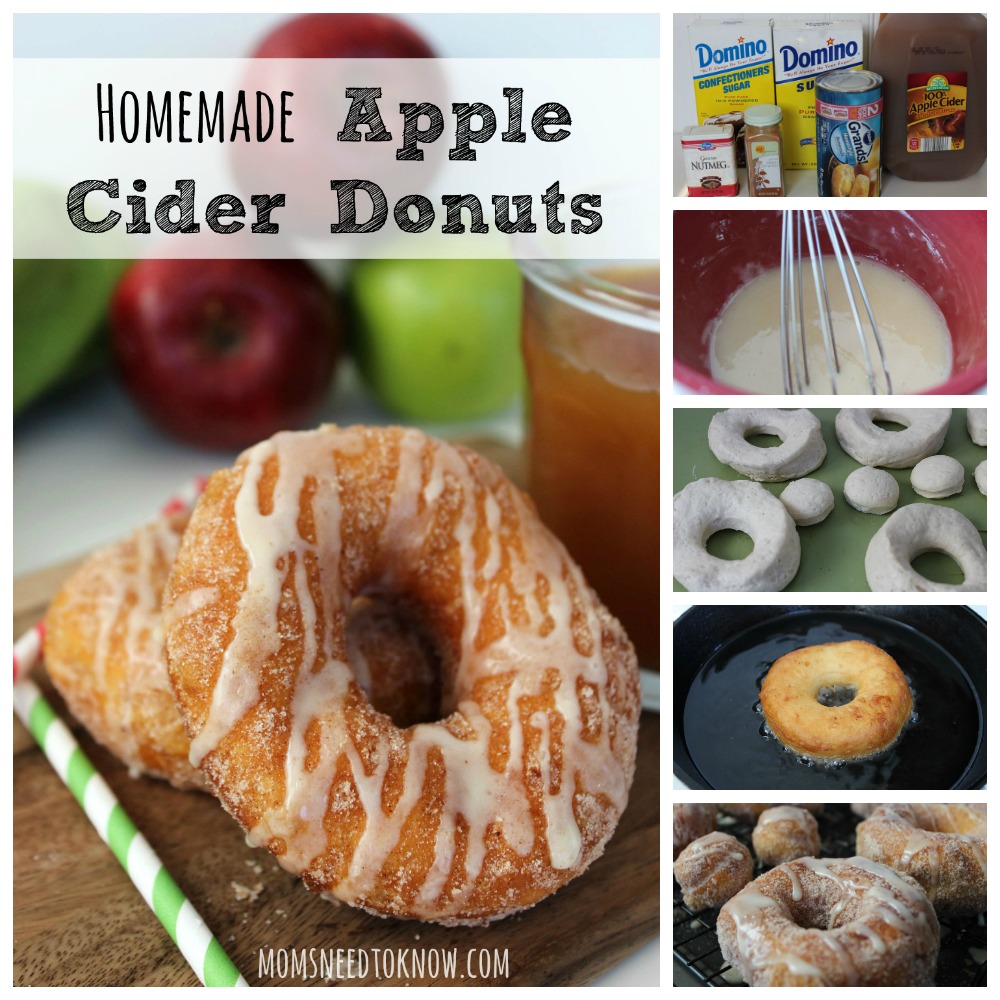 Oh - and if apple cider donuts aren't your "thing" - make sure to try my baked chocolate glazed donuts recipe or even my easy cinnamon rolls! 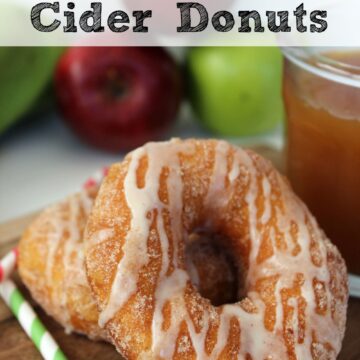 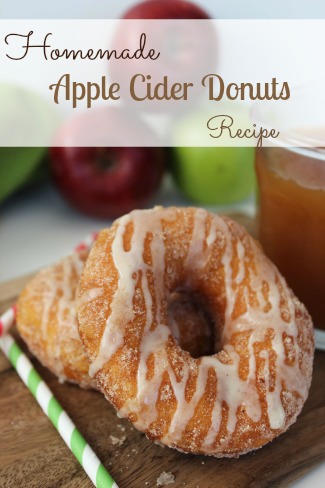