This orange marmalade recipe is made right in your pressure cooker or Instant Pot. It is ready in less than 30 minutes!

So a few weeks ago I made some homemade strawberry jam and I have to admit, I caught the "jam-making bug". This is what usually happens to me: I don't make any jams or jellies for 2 or 3 years and then all of a sudden I decide to make a batch and then that is all that I want to do for the next month. 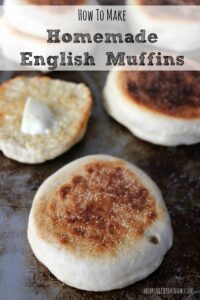 These homemade English muffins would be perfect with your orange marmalade!

This orange marmalade recipe was my 2nd batch that I made that weekend...and it is so easy to make!

I've made marmalade in the past. but it was always such a time-intensive task. It usually took about 45 minutes of boiling the oranges to get the peels soft enough. It was about 80 degrees the day I decided to make the marmalade and I was in no mood to stand over a boiling pot and heat up the house.

With my pressure cooker (I have an Instant Pot), I was able to quickly cook the oranges to perfection in just about 10 minutes. Once the oranges were soft, I simply added the sugar and boiled the marmalade until it reached 222F on a candy thermometer. 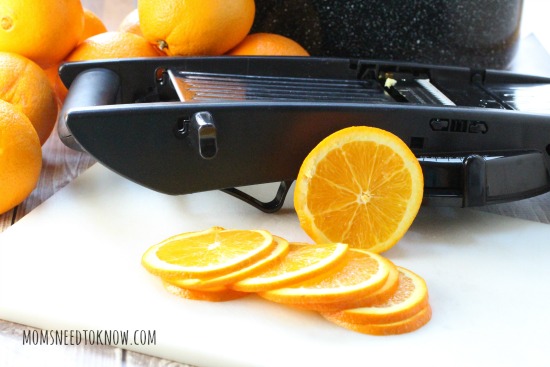 For perfectly sliced oranges, I used my mandoline slicer. I just sliced up my oranges, stacked the slices and cut them in to quarters. I swear, it only took about 3 minutes to slice my oranges!

Now - about the seeds. Citrus seeds contain the pectin that allow this orange marmalade recipe to set without having to add additional pectin. Many people will tell you to remove the seeds from the oranges and tie them up in a cheesecloth and float them in the marmalade as it cooks. They tell you this because orange seeds, like all citrus seeds, do contain trace amounts of cyanide, even though they are considered edible. 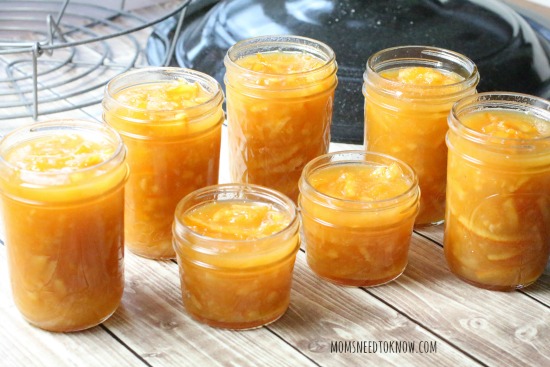 As a general rule, when you make marmalade, you use a 1 to 2 ratio for citrus to sugar.  So if you have 2 pounds of oranges, you will need 4 lbs of sugar.  While I think that is fine for the more sour citrus fruits (like lemon or grapefruit), I tend to cut back on that ratio when I make my orange marmalade recipe....oranges already have so much sweetness in them!

Bottom line?  Have the right amount of sugar available, but you might want to start with less sugar and taste it.  You can always add it all - you can't take it out once you have added all the sugar!

This recipe made 3 pints for me.  I canned them using the water bath canning method, but you can also easily freeze the jars (just make sure you have freezer canning jars)

Anyway...let's get to making some pressure cooker orange marmalade.  Scroll down for the recipe! 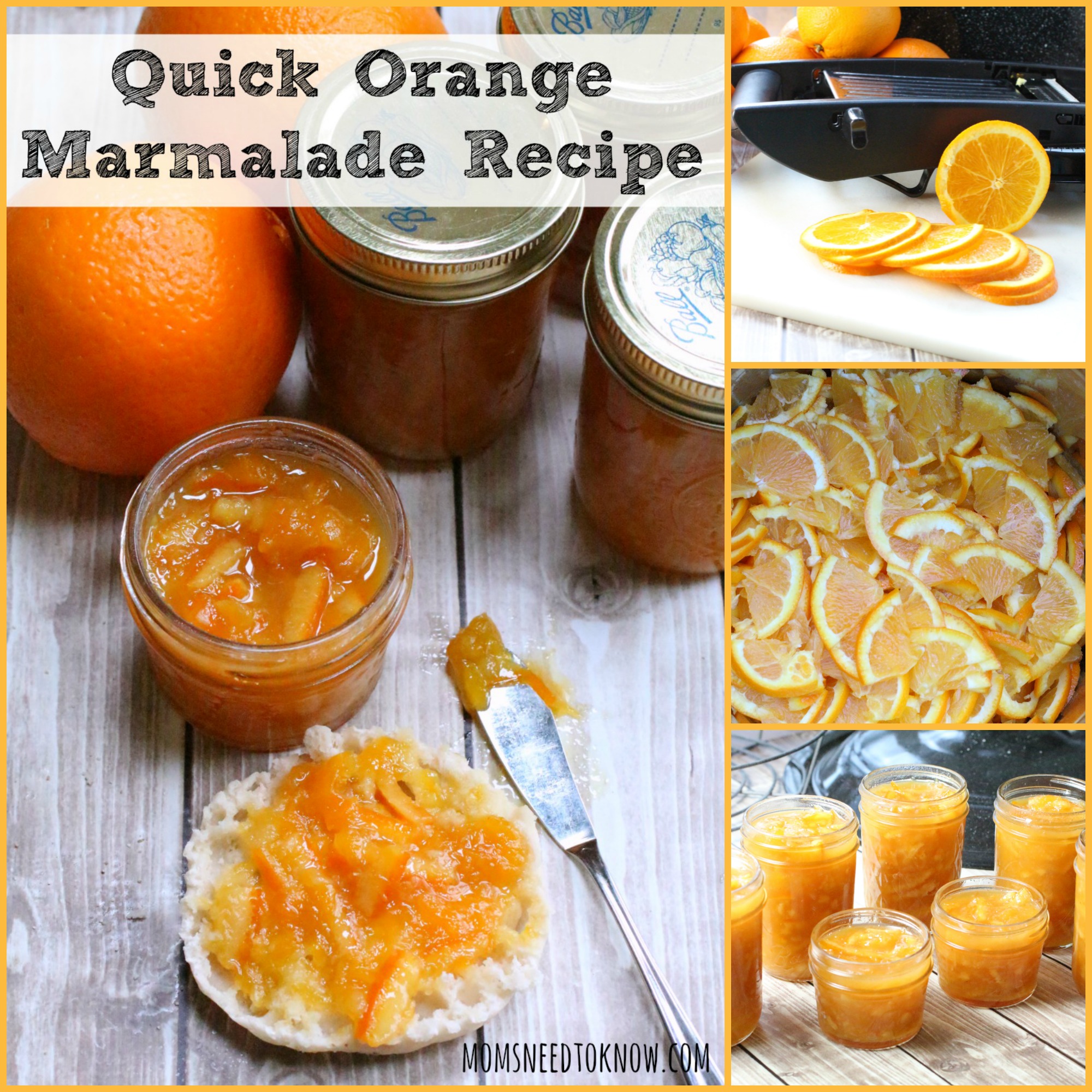 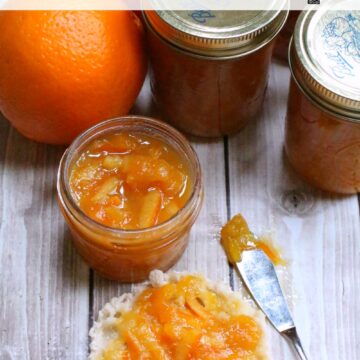 This orange marmalade recipe is made right in your pressure cooker or Instant Pot. It is ready in less than 30 minutes and is so easy to make!
Print Pin
Prep Time: 20 minutes
Cook Time: 10 minutes
Total Time: 30 minutes
Servings: 3 pints
Author: Mindi 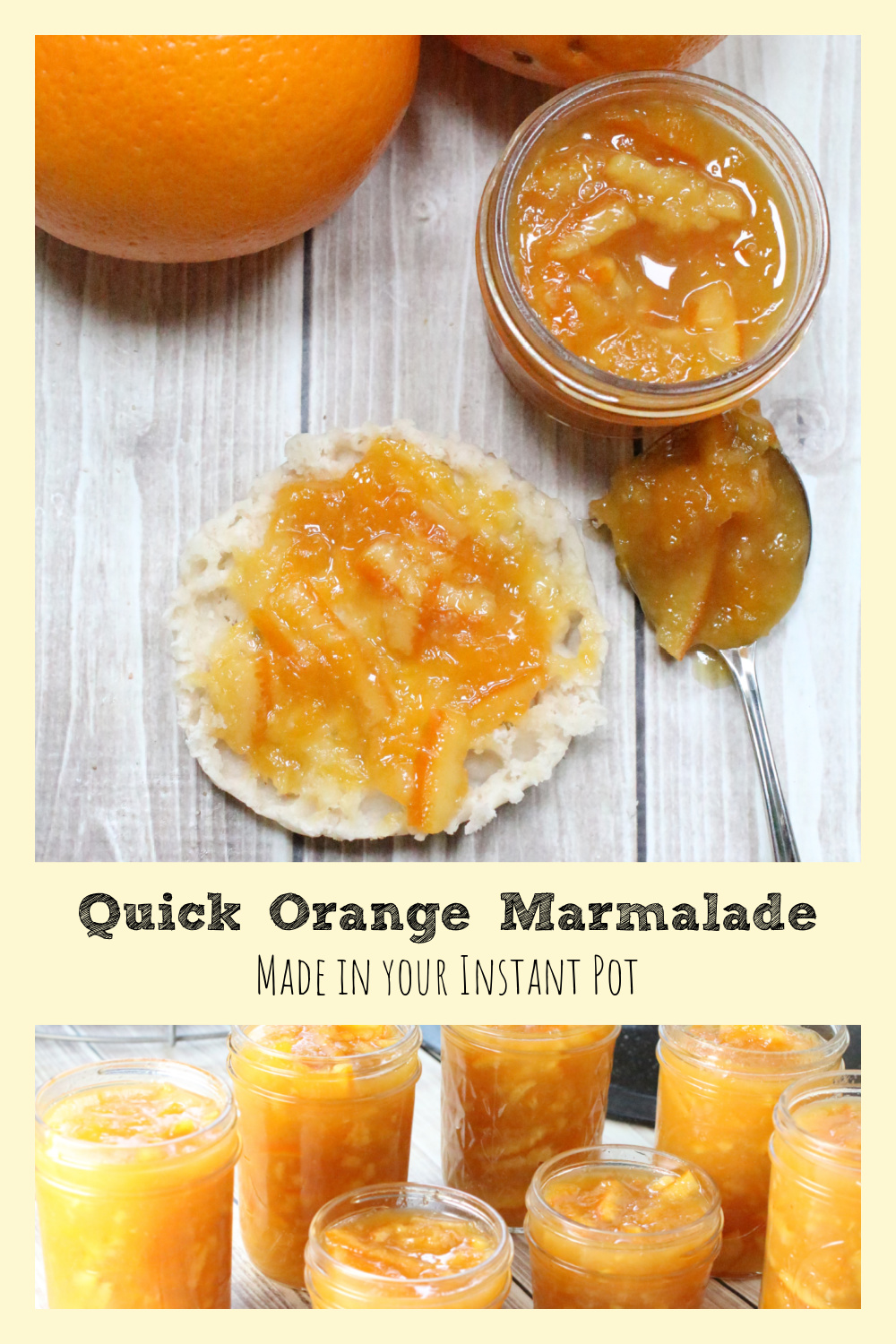